Preorders for the Apple Watch Series 7 begin on October 8, with pricing starting at $400

During Apple’s autumn iPhone event, the company introduced the Apple Watch Series 7, which will be released on October 15 for $399, with preorders beginning on October 8.

The new Watch has a slew of additional functions, including the ability to detect whether the user falls while riding a bike. The Series 7 was also featured tracking the speed of a tennis ball and the distance of a golf swing in a promotional video.

The watch screen has larger buttons and a new keyboard incorporated into it, allowing the wearer to text from their wrist. QuickPath, which is powered by machine learning, predicts what the user wants to input.

The Series 7 has a more streamlined design with softer, rounder corners, and the battery charges 33% faster than the Series 6.

New wristbands, including a series of slim luxury Hermes bands, are compatible with the Series 7. According to Apple, the Series 7 will be built entirely of recyclable metal.

According to Bloomberg’s Mark Gurman, the company was anticipated to unveil the next-generation Apple Watch on Tuesday, but without any new health sensors. Blood pressure and blood sugar monitors are among the features being saved for the Series 8, which is expected to appear in 2022.

The cost of the Apple Watch Series 7

The Apple Watch Series 7 will be priced at $399, which is the same as the Apple Watch Series 6. While Apple hasn’t revealed all of the pricing options, the $399 model is expected to be 41mm in diameter, with the $429 model starting at 45mm. Models with cellular service choices are usually $100 more expensive.

Colors of the Apple Watch Series 7

Green, blue, red, starlight, and midnight are among the five new aluminum colors available on the Apple Watch Series 7. There are stainless steel alternatives in gold, graphite, and silver, as well as natural and space black titanium. Apple Watch Series 7 works with all existing Apple Watch bands, and brands like Nike and Hermés are releasing new band and design colors this autumn.

When will the Apple Watch Series 7 be released?

According to Bloomberg’s Gurman, there have been delays in the Apple Watch production chain, which has resulted in a release date that is later than Apple’s previous flagship products. 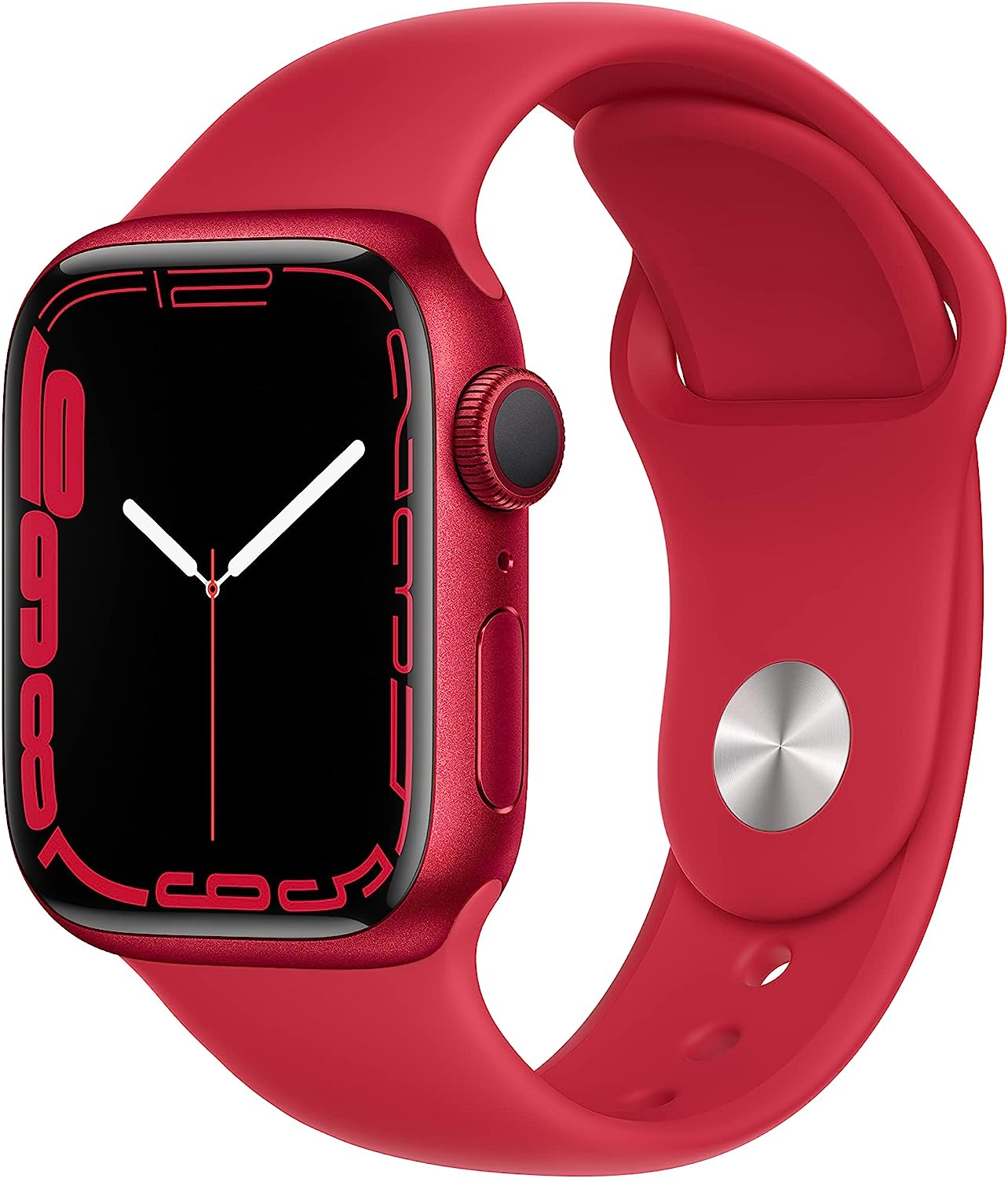 Why Doesn’t Apple’s iPhone SE Have the Fastest 5G?