What it’s essential to know

According to a new video shared on the official Halo TV show Twitter account, the Halo TV series will premiere on March 24, 2022, and will be available exclusively on the Paramount+ streaming service. Many fans were expecting a later release date, so the show’s March premiere is a welcome surprise.
This announcement comes ahead of the premiere of the show’s official trailer, which will appear at halftime during CBS’ broadcast of the AFC Championship football game later today, Jan. 30. Fans can get a deeper look at the show’s primary characters, plot threads, production value, and more in the teaser.

Overall, there are little details on the series, but there are a few things we do know. The Master Chief will be played by Pablo Schreiber, and Cortana will be played by Jen Taylor, who previously played Cortana in the Halo video games. Master Chief will be working closely with a troop of Spartans during the Human-Covenant War, according to the show. A human being raised by the Covenant will also be included in the show, which is an intriguing plot notion that has never been seen previously in the Halo franchise. The series also follows its own “Silver Timeline,” which is similar to the standard Halo canon but deviates in a number of significant ways.
Overall, it’s incredibly exciting that the Halo TV series is almost here, especially considering it was first announced in 2013 and has gone through multiple producers since then. Many believe the show was stuck in “development hell” for several years, so it’s fantastic that it’ll be airing shortly. While you wait, we recommend checking out Halo Infinite’s amazing campaign. It’s one of the best Xbox shooters because of its fantastic plot and playability. 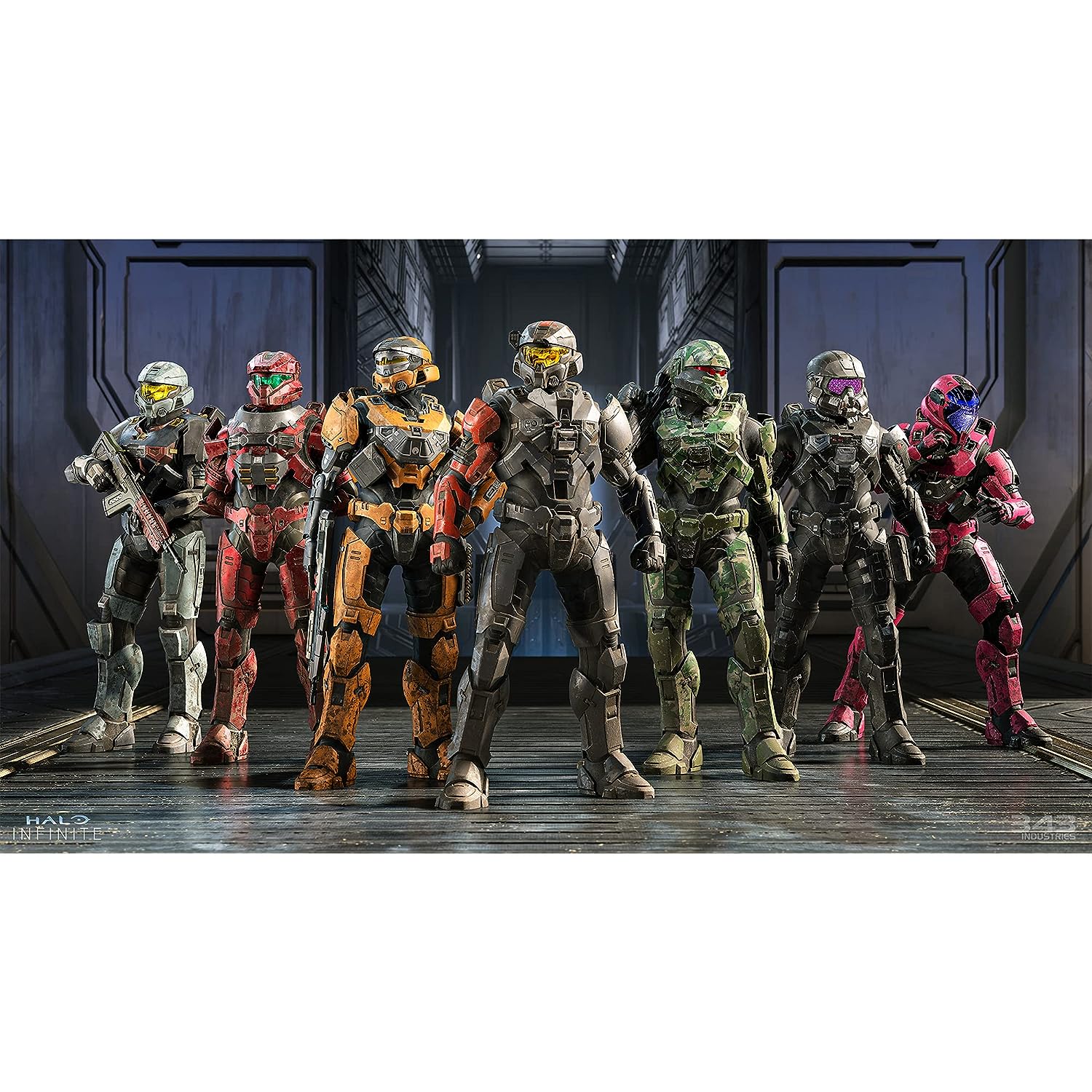 The campaign in Halo Infinite offers a fantastic plot, terrific gameplay, and stunning visuals. It has everything a Halo fan could desire, and we can’t say enough good things about it.

The situation at Paramount Plus is still being worked out