Plasma TVs: What Has Become of Them?

Plasma TVs were once highly recognized for the quality of their pictures, but they are no longer competitive in the market. But what were the factors that contributed to the decline of this TV technology? What kind of television should you buy instead of a plasma one, though, if you’re in the market for one?

How did a plasma television actually work?

Before we get into the reasons why plasma TVs fell out of favor with manufacturers, let’s take a moment to review how these televisions actually functioned.

Plasma televisions contained microscopic pockets of gas that, when charged with electricity, emitted light. The majority of this light was ultraviolet, which cannot be seen by the human eye. However, as soon as it came into contact with the phosphor cells, it turned visible and contributed to the formation of the image that was displayed on the screen. Each pixel in a plasma TV contained three phosphor cells, one each of red, green, and blue. These main colors were combined to create any color that the TV needed to display.

Therefore, plasma televisions did not require a backlight because they were capable of emitting their own light. Because of this, they were able to switch off the individual pixels whenever they needed to achieve deep blacks, which resulted in exceptional picture quality. This enabled them have a contrast ratio that was superior.

In addition to that, the plasma TVs featured a speedy response time, an extremely high refresh rate, and excellent viewing angles. All of these qualities contributed to plasma TVs’ success in winning over customers.

Where Did We Go Wrong?

Plasma TVs, despite the fact that they had a few advantages, were not without their flaws. For instance, they were incapable of reaching very high brightness levels and worked best when viewed in low-lit environments. In a test with a 10% window, even the best plasma TVs could only achieve a peak brightness of just slightly more than 100 nits. In comparison, the most cutting-edge, current LED-backlit televisions are able to offer peak brightness levels of over 1000 nits.

Additionally, plasma televisions were vulnerable to both temporary and permanent image retention, often known as burn-in. However, as plasma technology progressed, this challenge became less of a concern.

Another disadvantage of plasma TVs was the amount of power they consumed and the heat they produced. They required a significant amount of electricity in order to function properly and required a number of different fans on the inside in order to be kept cool. And last, although being slimmer and lighter than CRT televisions, these televisions were still somewhat hefty and had a substantial profile.

In spite of these drawbacks, plasma TVs continued to find buyers since competing LCD TVs with CCFL backlighting shared some of plasma’s drawbacks, such as high power consumption and heavy chassis, but had poorer picture quality than plasma did.

But when LED backlighting became available, everything shifted dramatically. LED-backlit LCD TVs, also known as LED TVs, were far more power efficient and significantly thinner than their conventional counterparts. Sure, the original LED TVs lagged behind plasma in terms of picture quality and viewing angles; but, when compared to LED TVs, the shortcomings of plasma TVs outweighed their advantages. LED TVs are more energy efficient than plasma TVs.

The introduction of OLED and 4K televisions to the market served as the final blows that put plasma TVs out of business. The producers of plasma TVs came to the conclusion that attempting to produce 4K plasma TVs would involve a significant financial expenditure, and that the endeavor would not be worthwhile. In addition, OLED televisions offered the majority of the advantages that plasma televisions had in terms of picture quality but without many of the disadvantages.

By the year 2014, TV makers had almost completely given up on plasma TVs and were concentrating their efforts on LED-backlit LCD and OLED TVs, which are both the dominant TV display technologies available on the market at the time this article was written in 2022.

The Most Competent Replacement for Plasma Televisions

OLED televisions are the technological successor to plasma televisions and the most viable alternative to them because they have many of the same properties. OLED televisions, for instance, have self-emissive pixels, much like plasma televisions. Because of this, they are able to achieve a contrast ratio that is nearly limitless, something that is not even feasible with plasma TVs. Plasma televisions have the capacity to turn off individual pixels, which allows them to produce deep blacks. However, there is always a bit of charge in the plasma, which results to a lingering glow even when the pixels are turned off. As a direct consequence of this, a plasma television is unable to generate perfectly dark blacks.

Unfortunately, burn-in is another problem that can occur with OLED televisions. Burn-in is no longer a significant issue for individuals who watch a wide variety of content because of the developments that have been made in OLED technology and the many protections that have been integrated into TVs.

OLED televisions are currently the most desirable upgrade for those who currently own plasma televisions. However, in comparison to their LED-backlit LCD equivalents, they often carry a higher price tag. Therefore, if money is an issue, you may want to consider purchasing an LCD television instead. Many of today’s LCD televisions, in contrast to the LCD televisions of the plasma era, have a quick response time and have a good contrast ratio. This is made possible by the use of mini-LED backlighting and full-array local dimming. 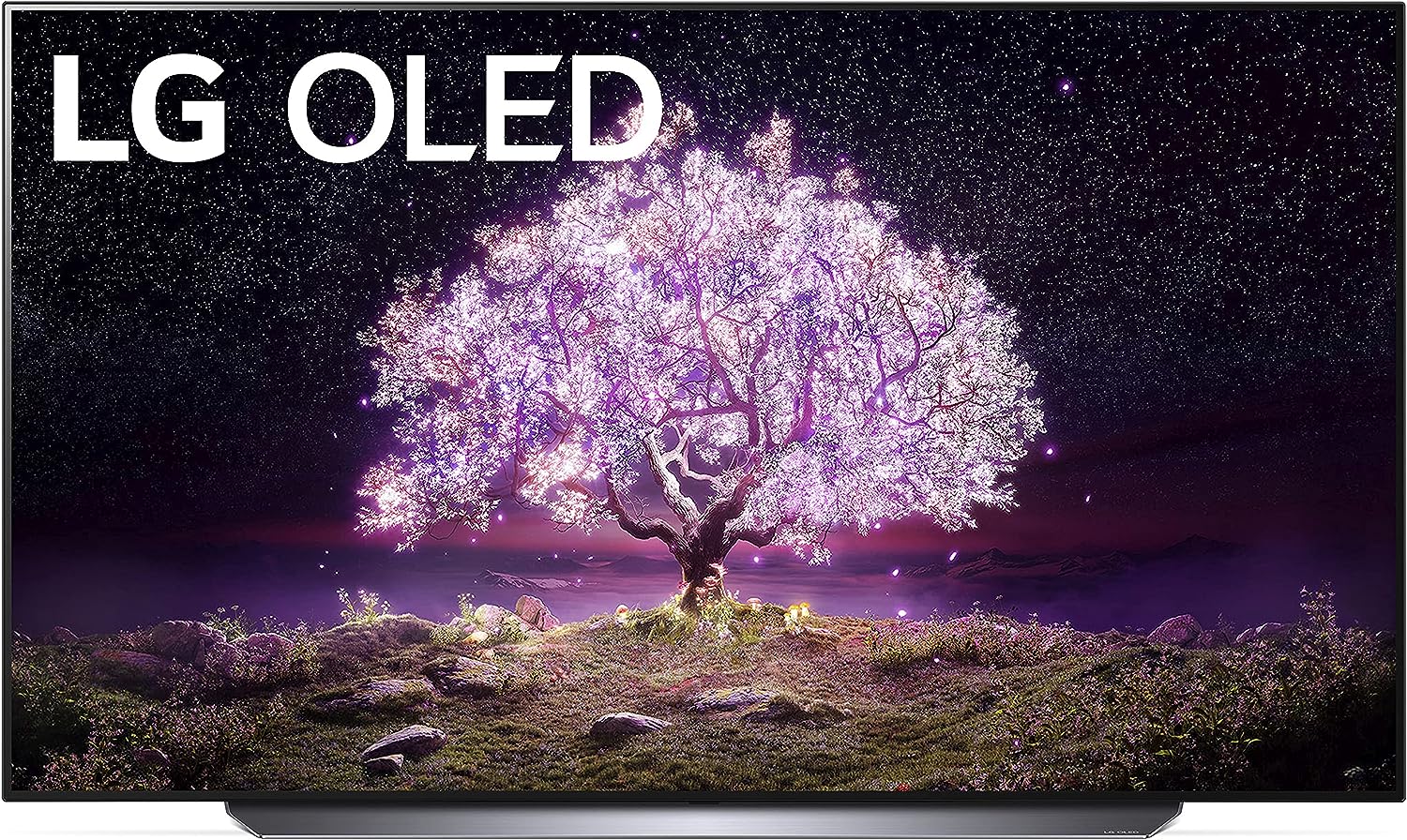 An Excellent Plasma TV Alternative
Buy this item
The LG C1 is one of the most impressive OLED TVs currently available on the market. It comes in a variety of sizes ranging from 48 inches to 83 inches in length.

At the turn of the century, plasma televisions were the unrivaled leaders in the field of television picture technology. Plasma televisions, on the other hand, were plagued by far too many drawbacks to remain viable as new TV technologies entered the market. Thankfully, OLED televisions have up to the challenge, and they have successfully usurped the kingdom. They continue to flourish as a result of exciting advancements like as OLED Evo and QD-OLED.

You Should Know These 16 Apple TV Features