Why isn’t there a ‘Surface Go X’ from Microsoft?

The Surface Go comes to mind when considering existing devices that should have an ARM CPU configuration available. The Surface Go is an ideal fit for ARM CPUs because of its small size and light weight, which reduce power consumption and increase battery life while still providing adequate performance for normal web surfing and productivity applications.
Why, then, has Microsoft decided against making an ARM-based Surface Go? It’s a perplexing move, especially given that Microsoft has previously demonstrated its belief in ARM’s promise by releasing the Surface Pro X. Because of its unique Microsoft SQ1 and Microsoft SQ2 ARM CPUs, Microsoft was able to shrink down the chassis and increase battery life by three hours over the Surface Pro 7, effectively creating a specialized Surface Pro designed for light and long-lasting computing on the go. The Surface Pro X has become one of the best and most popular Microsoft Surface PCs in the two years after its release.
Following the success of the Surface Pro X, you’d think that bringing ARM to the thinnest, lightest, and smallest devices in the Surface series would be a no-brainer for Microsoft. Despite this, we’ve heard nothing about a potential “Surface Go X” on the horizon in the aftermath of Microsoft’s Surface 2021 presentation.

The Surface Go 3, which updates the machine with 10th Gen Intel CPU and some other small changes, was introduced at the latest Surface event. While the inclusion of a 10th Generation Intel CPU would improve the Surface Go‘s reliability and consistency, it is unlikely to address a problem that the gadget has had since its inception in 2018: short battery life. In this regard, the Surface Go and Surface Go 2 both fall well short of comparable devices, and while 10th Gen Intel will undoubtedly assist, it is unlikely that it will totally resolve the issue.

What do you think would fix the Surface Go’s battery life problem while still providing solid and reliable performance for general computing? An ARM CPU is included. The Surface Pro X and the Samsung Galaxy Book S show that choosing ARM architecture over standard x86 CPUs results in considerable battery life improvements.
True, ARM CPUs can’t compete with strong x86 chips when it comes to more demanding tasks, but the Surface Go isn’t designed for individuals who require more power. If you’re looking for a lightweight and economical computer for basic computing, the Surface Go is the way to go. Furthermore, the Surface Go 3’s budget-tier Intel Core i3-10100Y processor is far from high-end. Why not just utilize a Microsoft SQ1 or Microsoft SQ2 ARM CPU at that point? The Intel Core i3-10100Y has no real advantages over ARM, and ARM would increase the Surface Go’s battery life and power efficiency dramatically.

At the end of the day, it’s disappointing to see Microsoft squander this chance to make one of the most useful and reliable portable computers ever. The Surface Go form factor is brilliant, and now that worldwide restrictions are beginning to loosen, there will be a renewed push for mobile computing efficiency. However, unless Microsoft can adequately address the Surface Go’s dismal battery life, many users will choose for traditional convertible devices that have longer battery life – despite the fact that they are less small and heavier to carry.
There’s no reason why a “Surface Go X” shouldn’t exist, especially since that the Windows user experience on ARM has improved dramatically thanks to numerous updates and the addition of 64-bit software emulation. With ARM, the Surface Go would transform from a solid product with significant battery life concessions to a fantastic device with everything you could desire from a mobile work workstation. We can only hope that Microsoft does not abandon the Surface Go as it continues to take use of ARM’s advantages on the Surface Pro X. 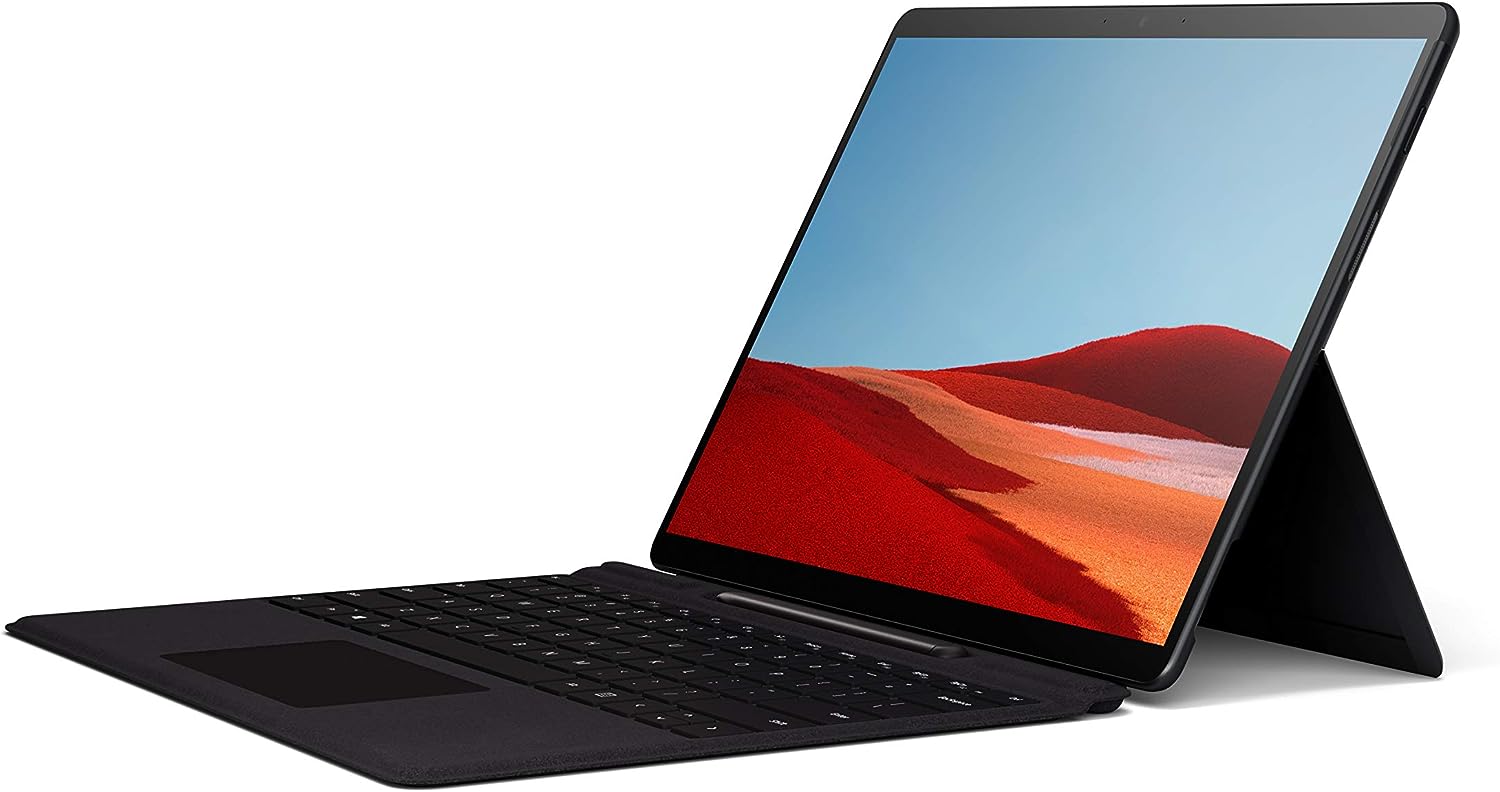 REVIEW OF THE DELL XPS 15: TOO HOT TO HANDLE