Many people criticized the video game adaptation of World War Z because it appeared to be another another movie tie-in flop. However, the game has evolved beyond its licensed origins to become one of the most popular co-op shooters in the business. The upcoming $39.99 World War Z: Aftermath builds on the success of the previous game by adding a slew of new features and mechanics. World War Z players will have an action-packed update to look forward to on September 21, 2021, if the entire PC game is anything like the test build we sampled at a preview event. 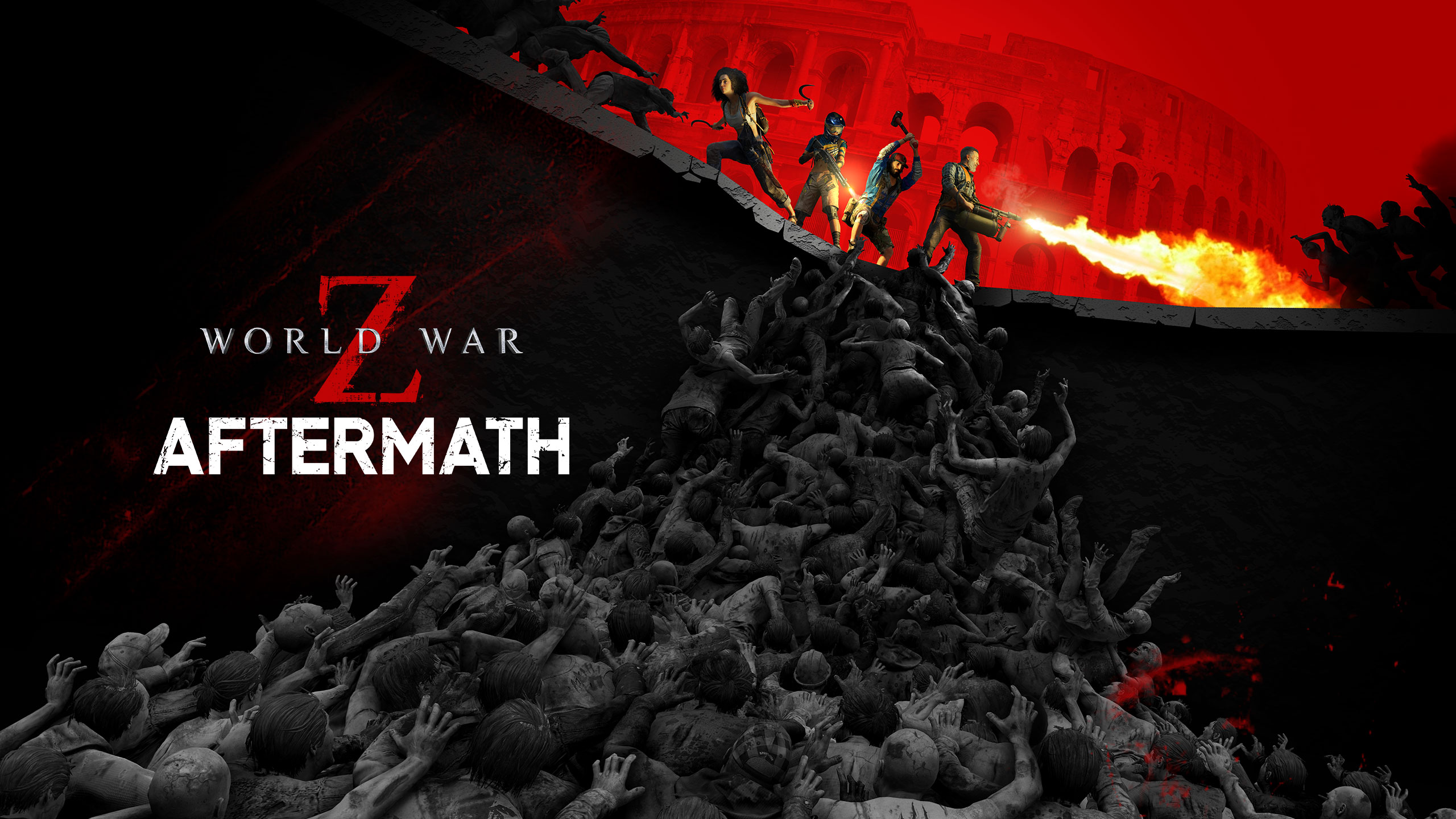 World War Z: Aftermath adds new stages, adaptive AI, and a first-person mode that allows you to splatter zombies in a new way.

World War Z is a four-player, third-person, co-op shooter in which you must fulfill tasks while fending off zombie hordes. The game encourages great teamwork; you won’t last long if you try to Rambo your way through a level. Aftermath keeps these components while adding new ones that add to the scary experience. You can upgrade to Aftermath for $19.99 if you already possess the original game (with all of your progress transferring over). Horde Mode XL, which will be included in the game’s next-gen patch, will increase the amount of zombies on PC, PlayStation 5, and Xbox Series X.

The new first-person viewpoint is a fantastic addition. It takes you closer to the action and intensifies game sessions. Furthermore, the mode adjusts shooting and movement to fit the different viewpoint. After all, firing and traversing terrain from a third-person perspective isn’t the same as doing it from a first-person perspective. The new FPS mode feels equally as solid and natural as the behind-your-character view, despite the different camera angle and controls.

When you’re swarmed or out of ammo, new melee weapons can help you disperse zombies. It’s sometimes more enjoyable to crack undead skulls with bats and sledgehammers than it is to blast them away with rifles. Although melee weapons were not present in the original game, their presence is widely appreciated.

The new Vanguard class aids in the fight against zombies. Vanguards serve as your team’s tank, erecting shields to block gateways or establish chokepoints. Without a Vanguard blocking access points, my team would not have made it through the Kamchatka level.

The AI isn’t brainless, but the zombies are. If your team is performing well, the game will throw powerful zombie varieties against you, such as adversaries in full body armor. Furthermore, the zombie hordes grow in quantity and attack you from all sides. Having to alter strategies on the fly adds a nice degree of difficulty that keeps you on your toes. Cache boxes holding ammo, grenades, and health items are likewise randomly generated, ensuring that no two playthroughs are alike.

Land of the Zombie

There are two new stages in Aftermath. You are tasked with escorting an APC to the Vatican on the Roman level. The APC features an auto-turret that shoots zombies in the area, but it doesn’t keep you safe for long. In order to proceed, you will occasionally need to clear barriers. Because you’re locked in a single spot and have to defend the vehicle against swarms, tensions escalate during these moments. Though it may seem like an easy task, escorting an APC through the ruined Roman streets is both thrilling and terrifying.

Because zombies aren’t the only hazard in the Kamchatka level, it’s even more distinctive. Due to the severe temperatures brought on by a violent winter storm, remaining outside will kill you as quickly as a zombie. The main goal is to activate four power generators, but you’ll also need to locate and turn on heaters within buildings to keep warm. To restore power, you must turn on the generators in a certain order. The locations of the generators do not change between playthroughs, but the order in which you turn them on does. On the walls are maps that show you which generators to activate and in what order.

Massive battles take place at the end of each stages. Before the siege begins, you have the option of placing mobile turrets in strategic locations. Due to the hundreds of voracious zombies that come your way, these moments wonderfully embody the franchise’s soul. This is also the time when team tactics are most important. In these spectacular, climactic moments, your crew must stick together and watch each other’s backs.

Is World War Z: Aftermath compatible with your PC?

Despite the hundreds of undead populating the screen, my gaming PC, equipped with an i7-4790 CPU and a GTX 1080 GPU, maintained a flawless 60 fps per second. Despite playing the game’s beta build, I didn’t see any flaws or bugs. Given that World War Z has been out for a time, major bugs are almost certainly fixed.

Defeat the undead and reclaim the world.

With its FPS mode, new stages, and adaptive AI, World War Z: Aftermath improves on an already excellent co-op zombie shooter. This isn’t simply an excellent starting place for new players; it’s also a fantastic addition for seasoned gamers. You receive all of the new and previously published stuff in one package with Aftermath. Check out World War Z: Aftermath if you’re seeking for a PC game that you and your buddies can play for hours on end.